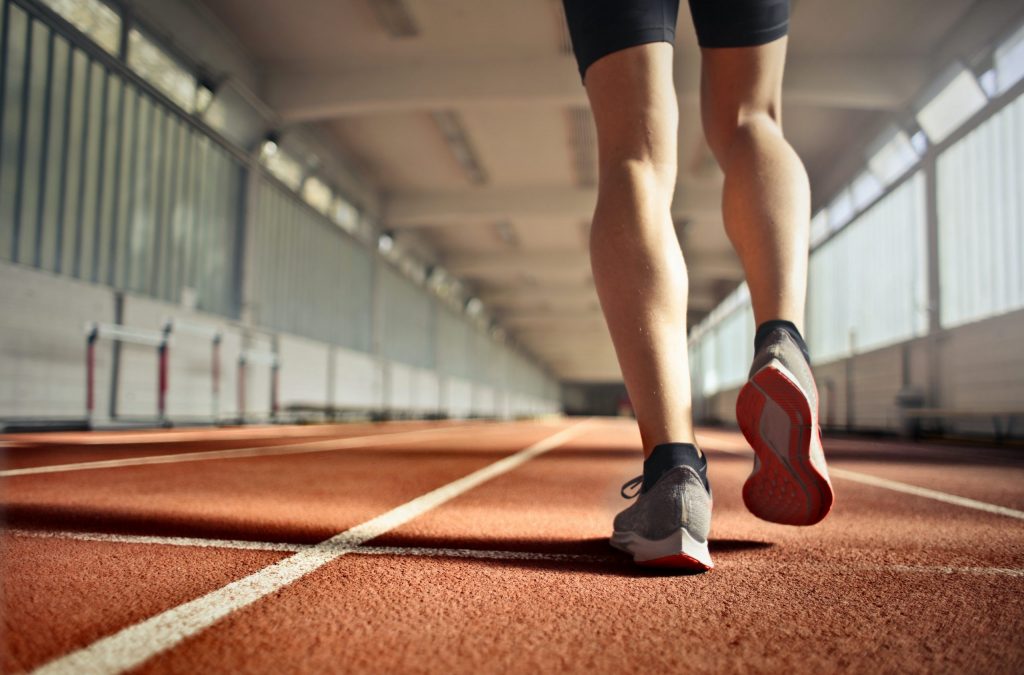 In part one of this series on strength, we dived into why strength is so important. Here, in part two we are pulling apart what Chiropractic has to do with muscle strength. How a simple spinal adjustment can massively improve muscle strength throughout our bodies and what does this mean for us as adults, parents, athletes and non-athletes alike.

What does strength mean to you? According to the all and powerful Wikipedia, “strength is the capacity of an object or substance to withstand great force or pressure.” If I can follow that with a second question, what is Chiropractic? My answer might not appease the purists, but our definition is “Chiropractic is the art of checking and adjusting the spine to maximise the functioning of the body and the nervous system. Improving well-being and functioning within the body.”

To explain how Chiropractic could then influence your strength, I’ll use a simple analogy. Muscles and many of the other processes in the body work like a simple ceiling light. In this example, there’s an on/off switch and when triggered it sends an impulse via the electricity cable in the wall to the light bulb. This signal sparks the light, illuminating the room. In the case of some fancier houses and wiring systems, these light switches come with a dimmer switch where the intensity of the light can be controlled. This is strength. The muscles are powered by the brain which sends a signal to the muscle via the nerves telling it to contract. Like in fancy houses, muscles come with an inbuilt dimmer, where how hard they contract or fire is completely dependent on the signal coming from the brain. If the muscles can be as strong as the brain wants them to be, then there would be plenty of ability to withstand great force or pressure.

However, here’s the problem with light. A lightbulb without electricity doesn’t shed much light.

There’s more to improving the light than just changing the globe. Similarly, a muscle without its right signal isn’t that strong. It won’t withstand much pressure at all. Chiropractic is like an electrician for your body, opening up the pathways between the brain and muscles. By optimising the flow of energy we maximise the potential for your own internal light bulbs to fire and light up the room. With Chiropractic, you enhance your muscle’s ability to fire and be as strong as needed.

Imagine, if that feeling of fatigue at the end of a day or a work-out didn’t have to be there? Well, interestingly enough one particular study looked at the fatigue of individuals with and without Chiropractic care. This study was looking at healthy students, who weren’t even complaining of back pain, yet some were checked and adjusted. Those who received care showed 2 interesting findings:

#1 – They produced 16% more force in their lower leg muscles.

#2 – They didn’t fatigue after exercise.

Imagine that! Doing consecutive bouts of forced muscle contraction, not tiring and producing more force. For athletes, office workers and walkers, this is a huge win. This is something we’ve seen in our office too. Many of our clients, whether it’s foot, ankle, calf pain or fatigue, are seeing a reduction in symptoms and an improvement of lower leg performance just with Chiropractic care.

What’s the heaviest weight at the gym? The front door. That’s why the first few weeks of any training program are by far the hardest. The gains made here are huge, but what if there were another way? Two studies compared the strength gains that could be made with Chiropractic care vs going to the gym. Now I know what you are thinking, how is it possible that getting your neck cracked could possibly compete with repeat sets and reps of dedicated curls and crunches?

It sounds ludicrous. However, here’s the ticket. A single session of Chiropractic saw equivalent strength improvements to 3 weeks of training.  It’s got nothing to do with the size of the muscle. The benefit of the adjustment works on the brain, on the circuit board. Back to the light analogy, it increases the power of the signal allowing for more muscle recruitment. The more muscle fibres recruited, the more the strength.

What about the elites out there? You’ve probably seen some top-level athlete shouting their praise for their Chiropractor. We’re privileged enough to have some exceptionally high caliber athletes see us as part of their performance enhancement team. But, what exactly does the research say we can do for these highly trained, world class, fit individuals? Well, in a study on professional Taekwondo athletes at a national level, they found that after a single session of Chiropractic, there was an 8% improvement in overall strength.

8% might not sound that high, but in the world of high performance, that’s huge. What’s the biggest thing the adjustment does? It improves the connectivity between the brain and muscles of the body, enhancing the ability of the muscles to recruit stronger and faster by receiving a more direct and powerful stimuli from the brain.

Let’s talk about the elephant in the room, Chiropractic and strokes. Most people think that Chiropractic causes strokes (if you want to see why it’s incredibly rare read here). But then again, so can using your mobile phone. So what if Chiropractic was good for stroke sufferers? Especially in stroke recovery??

When someone has a stroke, they permanently damage part of their brain. Beautiful research from Norman Doige & others in The Brain That Changes Itself, showed brains can relearn. That if you do the work to continue stimulating new areas of the brain around the affected area, the brain can gain back almost all of the functions that it lost from the stroke. Research on Chiropractic and stroke patients found that by adjusting their spine, they could get a whopping 68% increase in muscle power in the muscles on the side of the body that were affected by the stroke. How is this possible? Those parts of the brain are dead, permanently disabled. Yet by providing that blast of input into the spine there is a huge positive stimulus of energy and activation that helps to enhance the brain’s ability to recruit those working muscles. The adjustment appears to help the brain find a new way to stimulate muscle activity (even in the damaged area).

For our last study, when was the last time you went to lift up a shopping bag and it just felt really heavy? Or the steps felt exceptionally steep and left you breathless? Sometimes, fatigue isn’t just a lack of sleep. It’s in our bodies too. The brain knows that the body needs to lift the bag or walk the stairs, but the body has a hard time computing. The same goes when trying to lift something exceptionally heavy or jump really far. The brain knows the task, but the body might struggle with doing the action.

Here’s where Chiropractic comes in. This study showed that under Chiropractic care, people were better able to recruit more of their given muscles. Incredibly useful if you’re thinking about trying to lift something exceptionally heavy like that max weight @ the gym or for reducing fatigue when you need to lift something light over and over again.

Chances are, if you’re active, you’ve got all the strength that you’ll need. But what if you’re having trouble recruiting it? None of us are immune to the pressure or stress of life, however, we know a pretty good release valve. We call it Chiropractic. In every study shown here there have been significant strength gains with clients receiving Chiropractic care. The number one plausible explanation; releasing the hand break of pressure between the brain and body while maximising the communication between the brain and working muscles so that they can fire to their optimal potential.

Dr James Staciwa Newcastle Chiropractor, husband and father. He has been practising Chiropractic in Newcastle for 16 years. Launching Transitions Chiropractic in 2013, their vision is to help the community Live Life Without Limits.
PrevPreviousWhat the Strength?