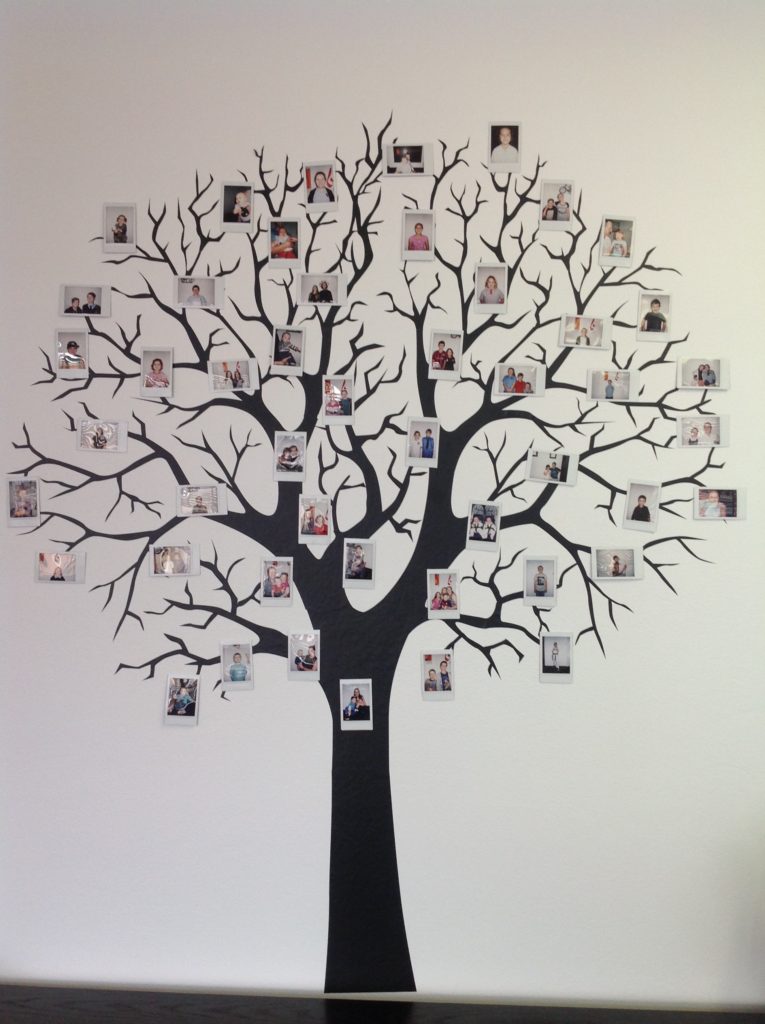 The little things that we do each day can create an overall big effect. Think of this over the next few weeks as the weather ever so gradually gets warmer and the sun keeps getting up that little bit earlier. The sun only rises approximately 2 minutes earlier each day, but every day it brings us closer to another Newcastle summer. As I read the other day, the Grand Canyon wasn’t created by an earthquake or a meteor crash- is was created by the constant and ever pressing erosion of the Colorado river. This, one of the World’s great wonders, similar to our beautiful Newcastle shoreline, is something majestic that has been formed by little bits of work over a really long period of time.

What does this mean for you and your family? I believe that the little changes that you can make today can hugely impact you and your child’s future in terms of academic, sporting and health potential. The simple Colorado river had no idea it was one day going to create the Grand Canyon. Your kids may not know they are destined for greatness, however, this greatness is limited by how we care and nurture their growth especially at a young age.

Recently we had two parents in particular notice significant changes in their child’s behaviour. For one of the boys mum said he was actually starting to swim straighter and he wasn’t so awkward when using the paddle board at nippers. For another, not only did he feel like he was faster when playing soccer, his parents said he was more co-ordinated and his teacher even noticed his concentration at school had improved. In my opinion, these are huge wins!

The big question is what did the parents do??

1. They got their kids adjusted– Not that they were suffering back pain, but they wanted to see if there was any interference with the way their body was communicating. In both cases, there was and it took 3-4 visits to see a change from the chiropractic end. The interference started to lessen and from the kids end- they certainly seemed to perform better.

2. Changed their diet– Both families also tried cutting back on the processed sugar. This made a big difference to their blood sugar and insulin throughout the day and this could have had a big affect on their brain’s cognitive ability.

3. Kept their family active– The boys kept up their soccer and for the paddler, nippers has started back up and parents had to get him a little wetsuit. Both kids are typical hyperactive boys and the parents weren’t trying to keep them locked into any one position for too long.

I cannot quantify what percentage each of these changes was responsible for however, combined with chiropractic care, they resulted in healthier, happier and more attentive kids.

Another example of this is Lana’s story. Attached is what she found by getting her son Logan adjusted too.       Check out her link.

So what are you doing these school holidays? How about getting your family checked to make sure their body is working from the inside out and we can help to create a healthier generation of future superstars…

Dr James Staciwa Newcastle Chiropractor, husband and father. He has been practising Chiropractic in Newcastle for 16 years. Launching Transitions Chiropractic in 2013, their vision is to help the community Live Life Without Limits.
PrevPreviousCelebrate!
NextLana’s StoryNext